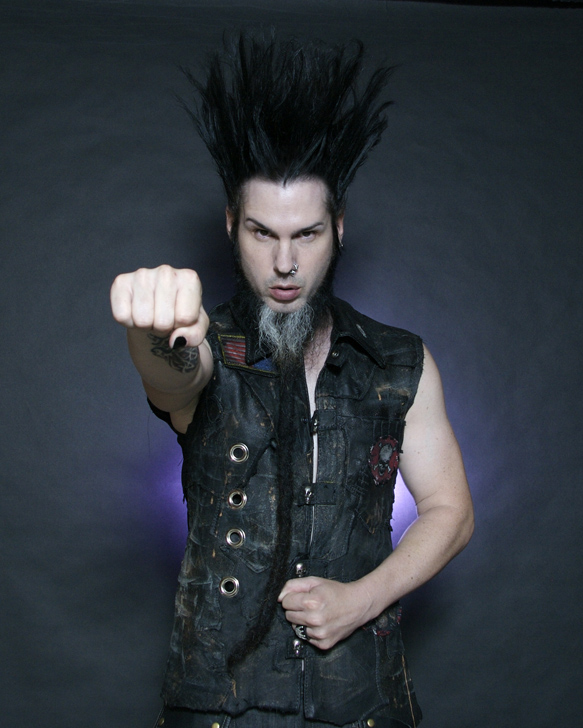 According to sources close to the band, Wayne Static, co-founder and lead singer of the band Static-X is dead.
We have no other details at this time.
Stay tuned.