Hitting the stage of LVCS, lead vocalist Handsome Dick Manitoba greeted the Vegas crowd with "It's good to be back in Vegas, and it's good to be alive!" before breaking into "New York, New York". The floor quickly filled with bodies that seemed to show from no where. The band was just as solid as ever, and their presence on the stage was just as captivating. "The party starts now." held true as even more people packed the venue. 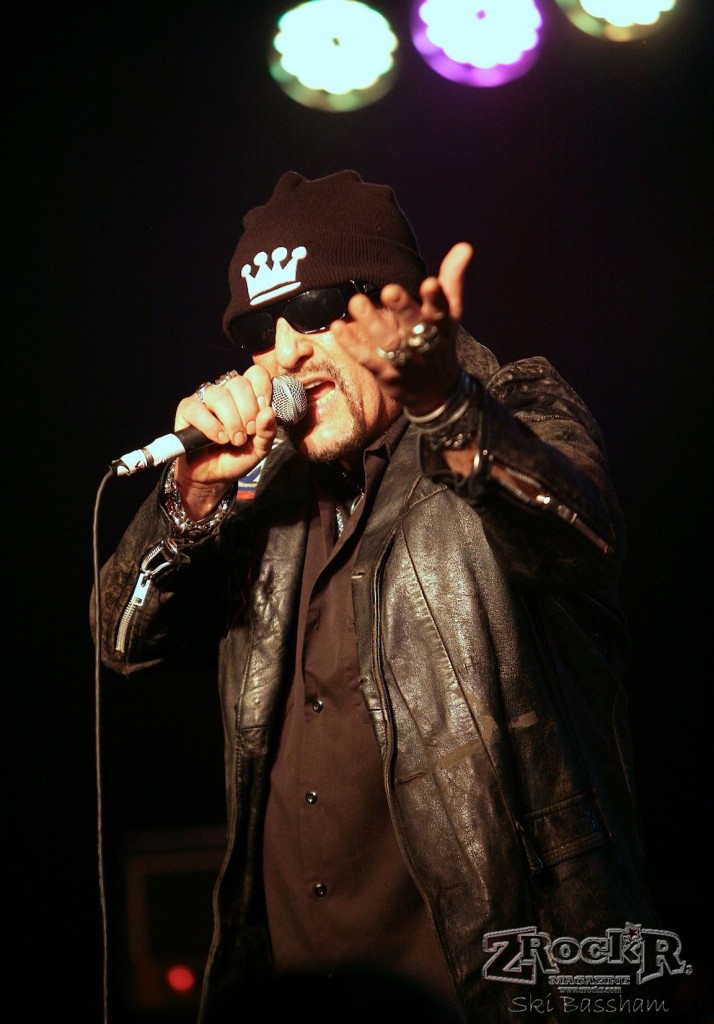 During the song "The Next Big Thing", they all hopped around the stage, making funny faces at the crowd. The show stopped for a brief moment as Manitoba had, what he called a "professional conversation", with the sound technician. The music continued shortly after a short story about growing up in New York City and the art community. The next song, "Avenue A", began with fury, and the crowd sang along to each word, including the "woahs".

Manitoba jumped onto the front monitors, hands out to the crowd during the ending of the song. Then came another story about when AC/DC opened for them. He spoke of driving past where the venue once stood and how it is now a dorm, showing his son the area and talking of that night on stage. Then the announcement came that the next tune was "(I Live For) Cars and Girls" off of their debut album Go Girl Crazy!. He spoke of it being the 40th anniversary of the album and how honored they were to be playing songs off of it in Las Vegas so many years later, proving that what was thought to be a flop was actually a success! 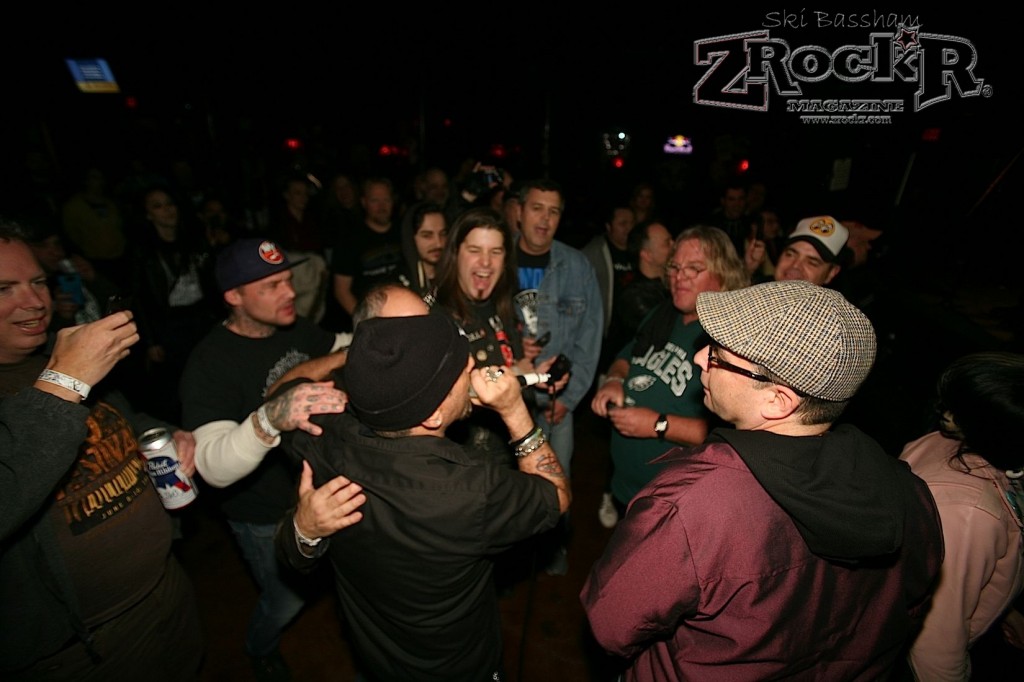 Before playing the next track came a story about playing in the UK, during a period in time where the Sex Pistols were actually banned. Apparently, in the UK, if a crowd likes you, they spit on you. Manitoba thanked the crowd for not covering him in spit. After a few more songs came "Baby, Let's Twist". He jumped into the sea of people, bumping into people and throwing his arms around them in the moment. At one point a whole group of folks, who couldn't have been older than 25 were around him, arm in arm, smiling and singing together.

The most heart warming moment though was when they came on for their encores. The band members were each introduced, and the amount of love on the stage was something so rare, that it is no wonder they have been going so strong for four decades. After the introductions of the band and some more banter, they closed out the show with MC5's "Kick Out the Jams". 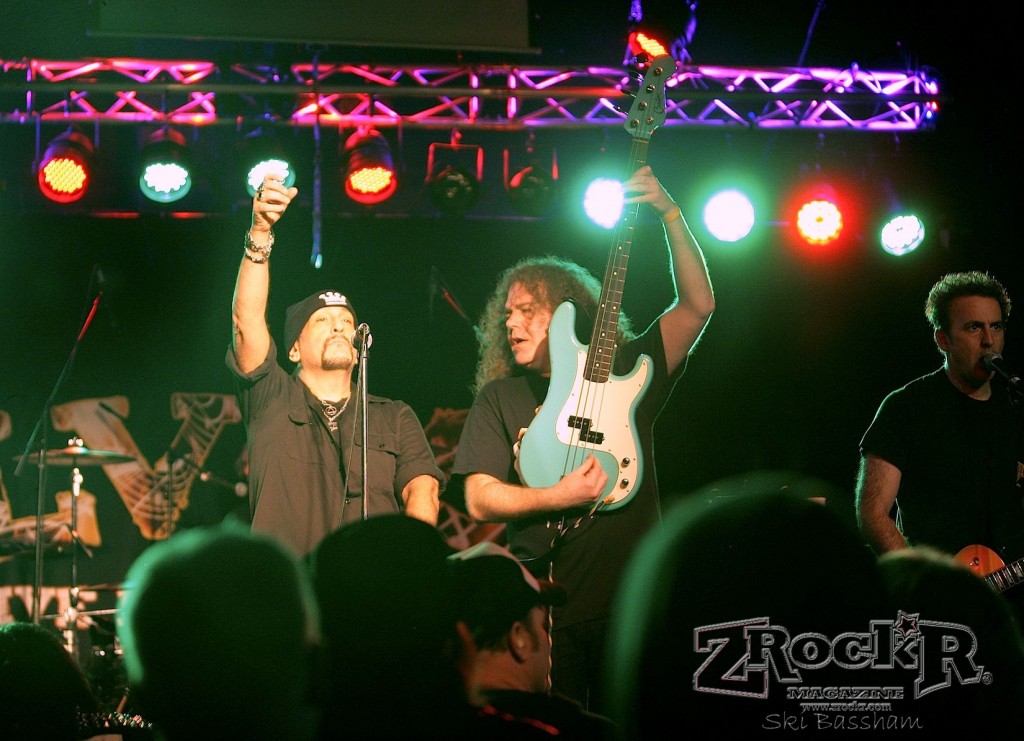 Seeing this landmark band on a Vegas stage was completely insane. They may have aged since their debut days, but you would never fuckin' know it watching them. Even though the crowd went wild with screams and cheers, it was refreshing to see a band who not only remembers where they came from, but are proud of it! The doors of the beloved home of punk, CBGB, may be closed, and many may be dead or have given up, but punk rock was alive and well that cold Vegas night.

There really isn't much to say overall. I walked in to the venue that night, to be completely honest, not being 100 percent familiar with everything The Dictators have done. However, I left that night with my heart full of love for the band, and immediately began educating myself and falling more and more in love with them.

Before the ending of the show, Manitoba said something that struck a chord deep in my heart. "This could all disappear. You have to play it! We're doing our part. Are you doing yours? Who will save rock n' roll?" I saw a gleam of hope. A rare gleam, amongst the faces both young and aged. So, how about it? Who will keep nights like this going if not us? Do your part. 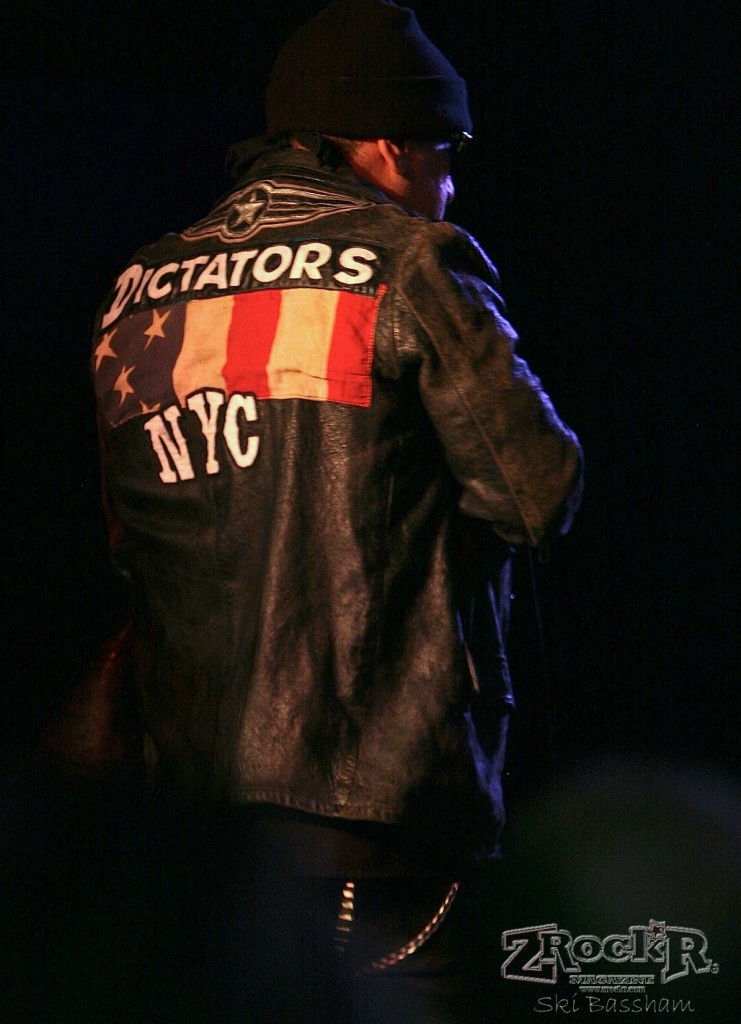