The Defenders is the fifth Marvel Netflix series, following Daredevil, Jessica Jones, Luke Cage, and Iron Fist, teaming up the characters from those respective series. It consists of eight episodes, running roughly an hour each.

In The Defenders, The Hand, the mysterious evil organization, has come to New York, with a mysterious new leader spearheading a search for the substance that the group’s members have used to continue resurrecting themselves over the millennia. Our heroes, including Daredevil, Jessica Jones, Luke Cage, and Iron Fist, must set aside their differences and join forces to do battle with The Hand, who is utilizing a newfound weapon – a resurrected Elektra.

This show had high expectations to live up to; despite their flaws, the Marvel Netflix TV series have received strong reviews from critics and fans alike. There definitely are some gripping, dramatic elements to be experienced here, but an exciting experience is detracted from by a lack of character development and an overabundance of subplots and secondary/tertiary characters. 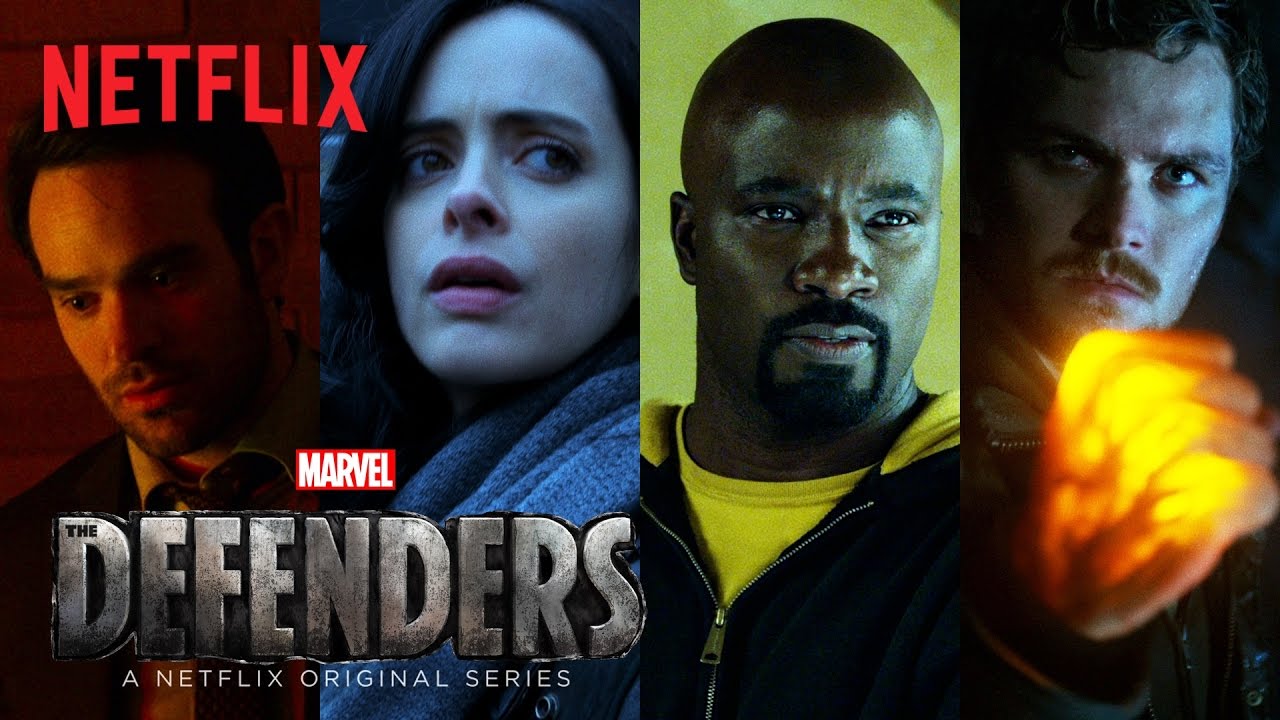 If you have not seen any of the other Marvel Netflix TV series, DO NOT START HERE. This show has the expectation that you have watched all of the previous shows; events from them are directly referenced throughout this show, and all of the secondary/tertiary characters from those shows stay, so you will have no idea who any of them are if you do not watch the other series first. It works to the detriment of this show that it cannot serve as a “stepping on” point. When Marvel released The Avengers film in 2012, they did not bog down the movie with all of the additional “side characters” from the solo movies, which worked to the film’s benefit. Marvel unfortunately did not take the same approach here they did on the big screen, which results in The Defenders feeling bloated, with countless unnecessary characters.

Another major weakness is that, since no one character is the “star,” we are not able to get the individual character development each show offered. It is fun to see the lead characters play off of each other, and they do have good chemistry. It is just too bad that not much changes for them over the course of this series. It is also unfortunate that so much of the plot revolves around the Iron Fist, whose show was by far received as the worst of the individual solo series (although this fan didn’t hate it like some did). 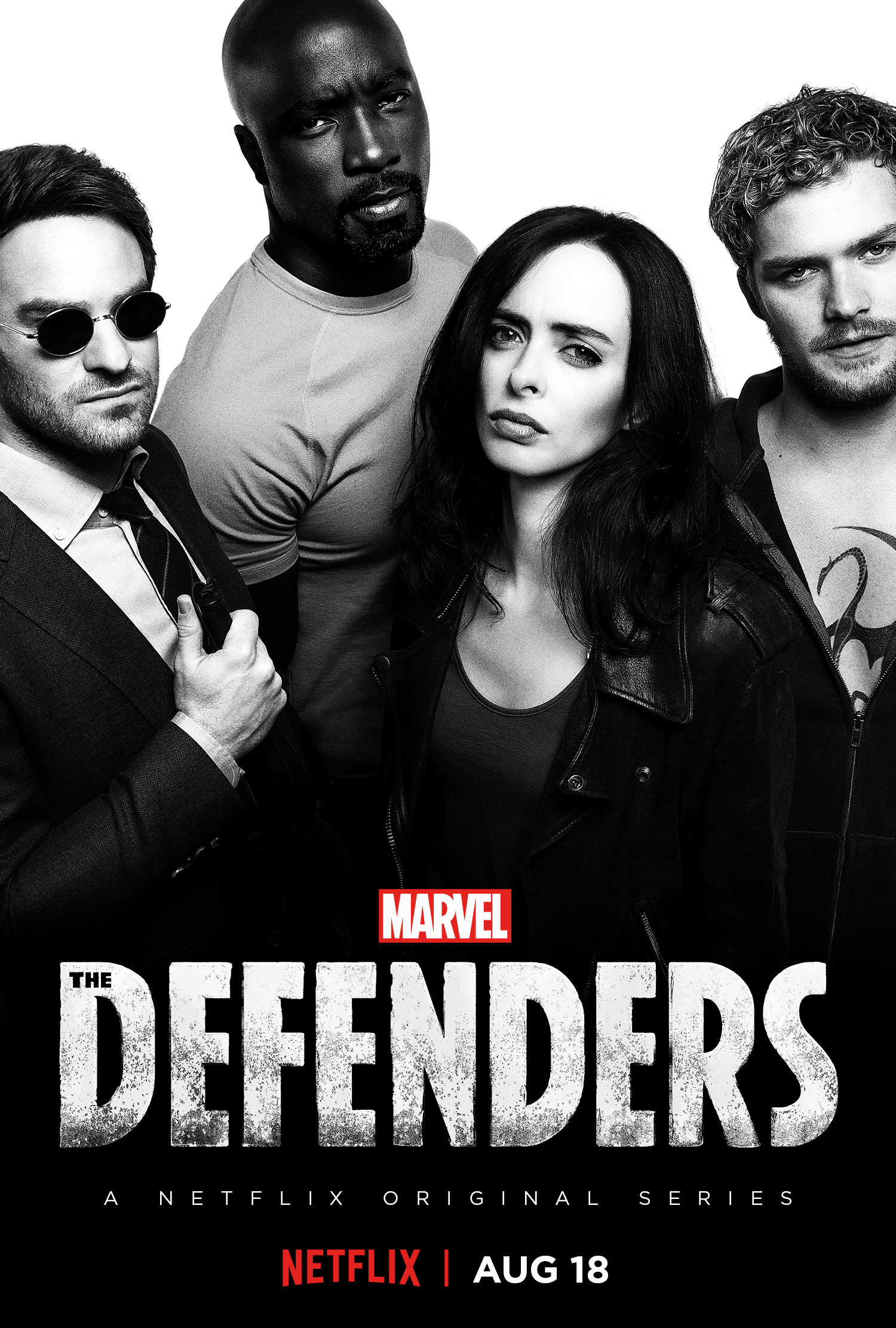 That said, the show does benefit from a shorter eight-episode season. While the narrative starts slow, as the characters must first meet, it is to the show’s advantage that it does not “drag on” like its predecessors, all of which tried to add in too many subplots and felt padded to reach their 13-episode capacities. There are some fantastic scenes and fun moments, and the shorter season serves as one of the greatest strengths.

Marvel on Netflix has given us some great moments, and while The Defenders is not perfect, or the equal of the solo shows, it does make for a fun “team up” series. If you have seen the individual solo shows thus far, The Defenders is a flawed but fun continuation. Moderately recommended.